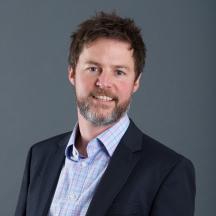 Rise of the Machines
Written by Mark Andrews on 03 September 2015
Share:
Back to Insights
When the first Ford Model T rolled off the factory line in 1908, Henry Ford could never have imagined the progress that the automobile industry would make in the next 100 years. The first T’s were assembled by hand and production quantities were small. With the move to mass production and a new factory, the Model T started rolling off the production line in 3 minute intervals.

The automobile production line continued to go from strength to strength, pioneered by Japanese technology that saw them replace the Americans as number one from a production point of view in 1980. More and more robots were replacing the skill and craft of the humans once involved in the build process.

A similar story has played out for the driver of the automobile too. Looking back at cars developed in the early 20thcentury, they were incredibly difficult to drive, with a complex set of levers, pulleys and switches that all needed mastering. Cars have become easier to drive simply by replacing the human involvement with technology over time.  Readers over 40 may remember the manual choke lever, while classic car enthusiasts may still battle with crank handles. Cars have also got safer with the introduction of seat belts, airbags and crumple zones, and features such as electric windows, cruise control and automatic lights have helped to prevent accidents by reducing driver distraction.

Further technology advances such as automatic braking, lane control and self-parking have meant that the driver is now having to do less work than ever.  And with Google having clocked up over a million miles already in their self-driving car, could the human interaction eventually be replaced entirely?

With some studies attributing 90% of traffic accidents to human error, letting the machine make more decisions can only sound like a good thing. In fact, Google have clearly stated their aim is to cut in half the 1.2million lives lost by traffic accidents on the road every year.

But how does the car insurance industry continue to keep pace with all these changes?  Continual changing of pricing models, underwriting questions and claims analysis mean today’s insurer needs to be able to react quickly to stay competitive and large sums of money are being invested in systems to enable this agility. But will tomorrow’s insurer still have a market to invest in?

I’ll leave you with the thoughts of Warren Buffet, “Sage of Omaha” and owner of US firm Geico Auto Insurance: “If self-driving cars prove successful and reduce accidents dramatically, it will be very good for society and very bad for auto insurers.” 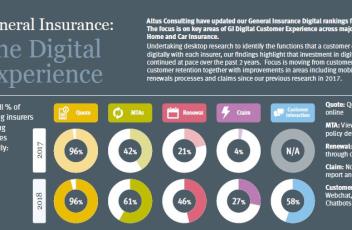 Our 2018 findings highlight that investment in digital capability has continued at pace over the past 2 years. ... 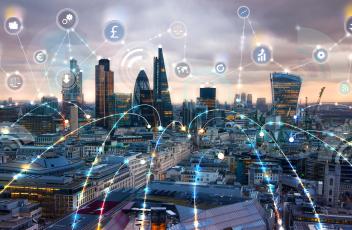 Blog
By Stephen Whitfield
Changes to the Insurance Model – Prevention and Cure?

What is Insurance? An old boss of mine articulated it nicely when he said it’s about putting customers lives bac... 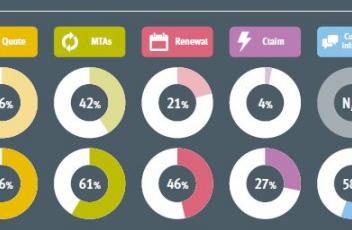 Altus’ updated General Insurance Digital rankings have been released for 2018, which focus on the major provider... 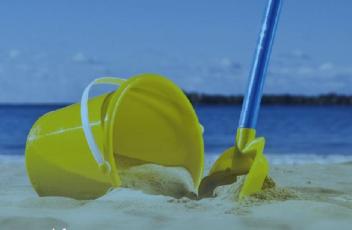 Paper
The Insurtech journey: Are we there yet?

In this paper we examine the many parallels between what has happened in the travel industry and what we are beg...