Fund Discounts, Competition and Conversions
Written by Ben Cocks on 19 March 2018
Share:
Back to Insights
Some platforms claim that in some cases they can arrange the necessary conversions but for the vast majority of these cases the holding is sold at the old platform and rebought at the new platform.

I have a holding in a well-known UK equity fund via a popular platform. My platform has recently negotiated a 10bps discount on fund charges in the form of a new discounted share class.

All good so far. In fact, the FCA will be delighted that competition is working so well.

The problem is that my platform does not support conversions, instead insisting that if I want the new share class I must switch out of the old share class and into the new one. A switch has a number of drawbacks compared with a conversion. Firstly I will be out of the market briefly, which in these volatile times could be costly. Secondly, on a unit trust I would suffer a loss on the bid offer spread and on an OEIC, if I was unlucky, I might lose out on an adversely swinging single price. Lastly, I might also suffer a CGT hit on unwrapped funds.

And there could be worse to come.

Some platforms claim that in some cases they can arrange the necessary conversions but for the vast majority of these cases the holding is sold at the old platform and rebought at the new platform. Another short period out of the market and another potential loss on trading.

This has made me think twice about switching. And if I don’t switch then the competition that appears to be working at the distributor level isn’t working for me, the consumer. In other words, it isn’t working.

There are solutions to the problem. The UKFMPG (a market practice standards group) has had an agreed design for a conversions process on the table for some years but, as is so often the case, it’s a lot easier to come up with a good idea than it is to get it adopted.

It will probably take a prompt from the regulator to push this higher up the industry’s agenda just as it did for in-specie transfers more generally in the form of RDR. Right now the FCA has its focus elsewhere so it looks like I’ll be paying that extra 10bps for a while yet. 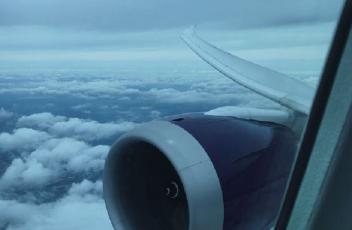 Blog
Giving Your Platform Wings - In the press

Six years ago we released a white paper, The Platform Machine: Tuning for Efficiency. In it we discussed that, i... 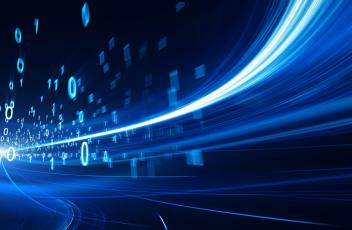 The focus on the UK adviser platform sector has increasingly shifted from how fast it’s growing to how much it’s... 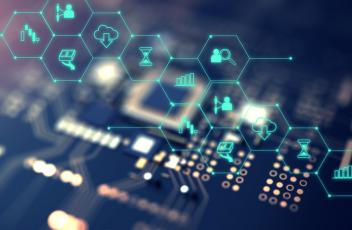 Blog
By Jonathan Warren
Can the digital wealth model ever be profitable?

If you’ve been reading up on the current state of play in the robo-advice industry, you’d be forgiven for believ...