Altus Sponsorship: Edward Green, Camp Cambodia
03 September 2019
Share:
Back to Insights
Incredible efforts from Edward Green who we recently sponsored for his Camp Cambodia trip. Whilst he was there Edward worked on community & environmental projects in rural villages. 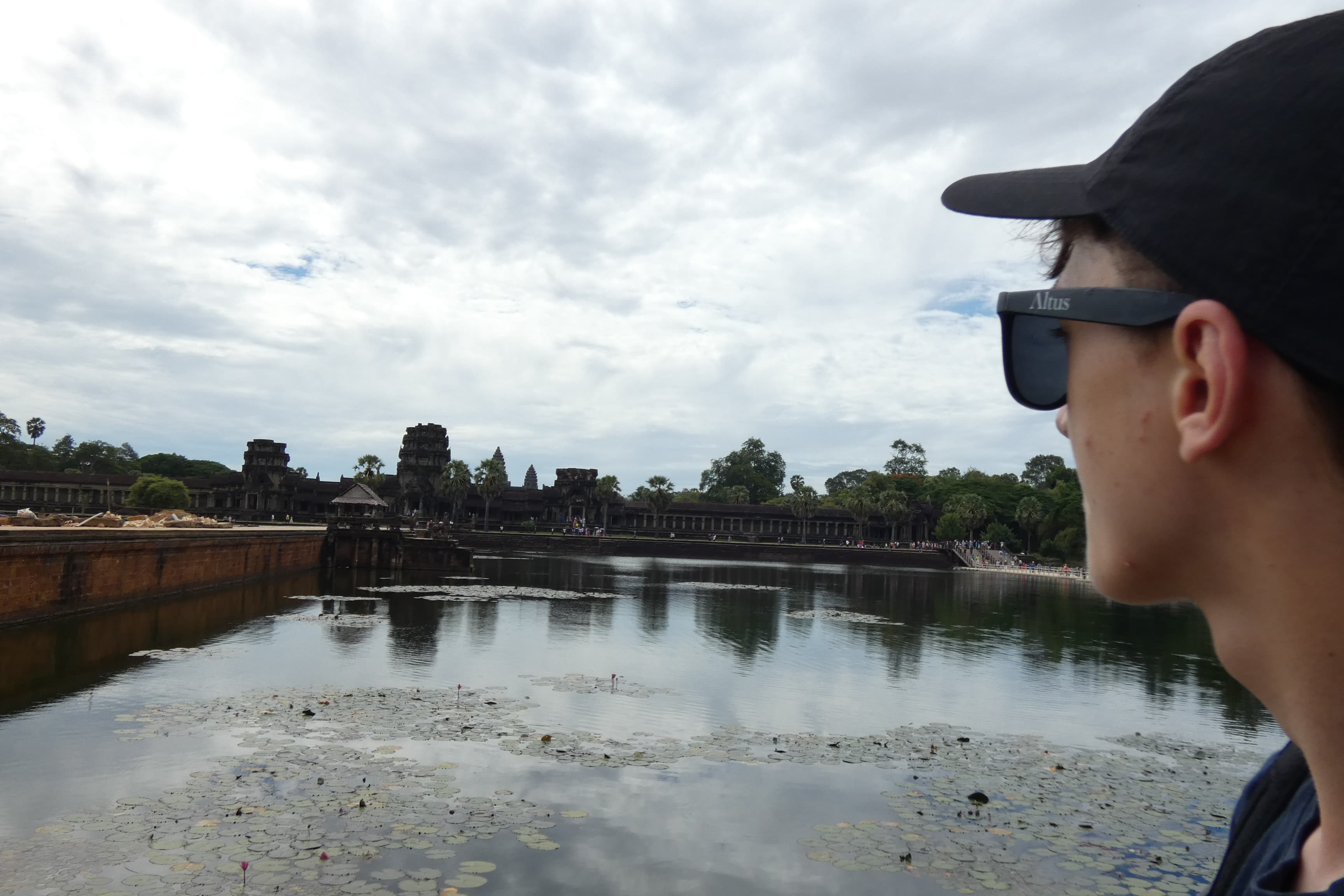 After a year and a half of fundraising, and preparing for and then sitting GCSEs, I took part in a four-week expedition to Cambodia, which involved voluntary work and cultural enrichment. Altus was kind enough to sponsor me for it.

It was a dive into the deep end, living in an impoverished, genocide-scarred country and surviving in isolated, rural camps where sun-warmed cold shower water was luxury. From the camps we worked on many projects, including building toilets, a chicken coop, a house for an elderly grandmother and reforestation. We trekked through jungles, finding untouched thousand-year old temples; we wandered around the sumptuous temples of Angkor and even found ourselves at a local “hen-do”.

It went by like a flash, but the skills I learnt there will stay with me. I emerged from the expedition more confident and mature and with an experience under my belt that will prove very useful for me in future times. So thank you Altus for sponsoring me for an experience of a lifetime. 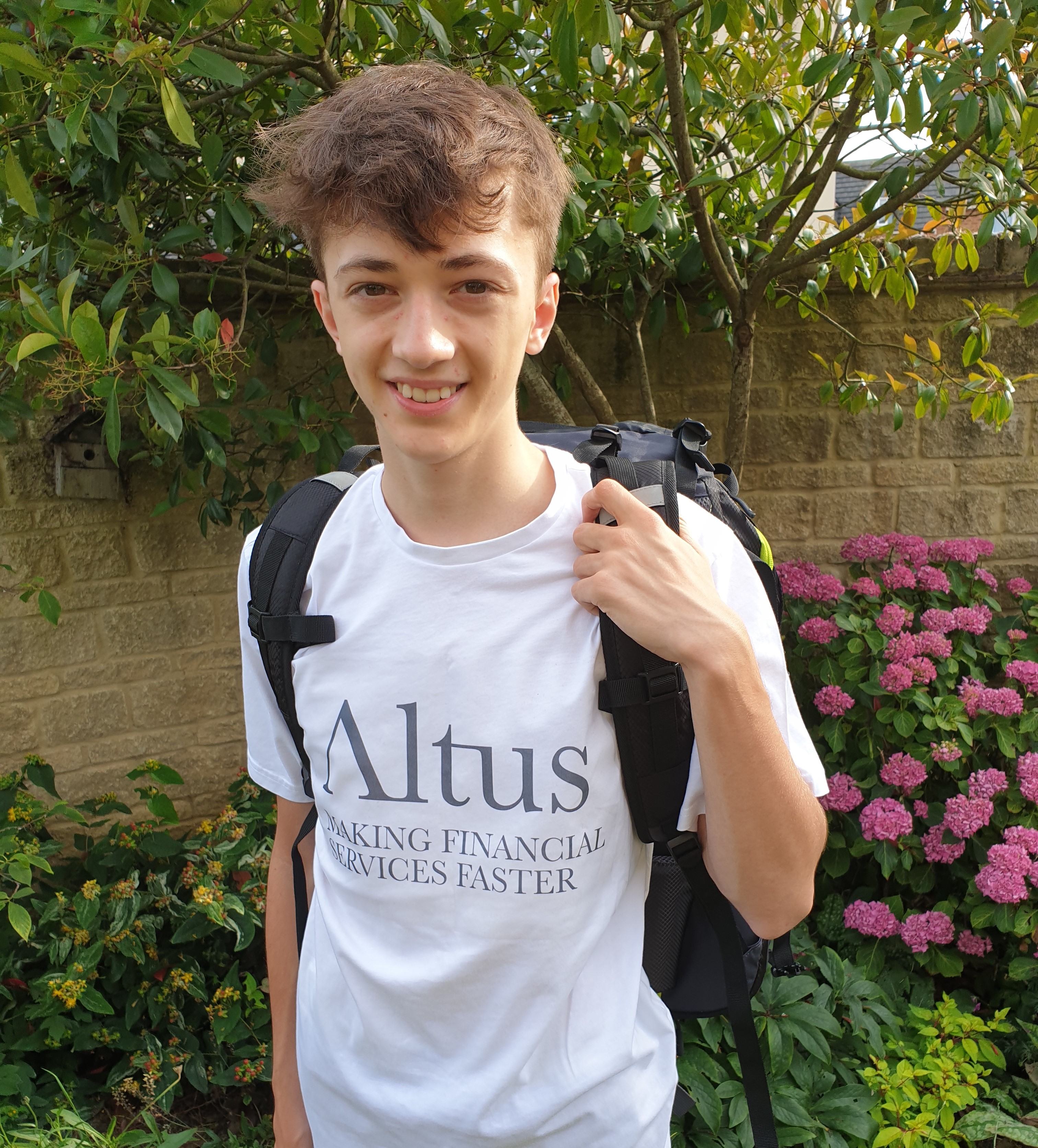 As soon as Camps International visited Edward’s school (Abbeyfield, Chippenham), he was adamant that he wanted to go on the Cambodia expedition. He expertly negotiated around Mum and Dad’s expected caution and worked tirelessly to reach his funding target (we did warn him!). Endless coffee and cake stalls later, and thanks to sponsorship from local business such as Altus, he was able to book his place. Edward has come back from his expedition with an even greater passion for travel and a deep appreciation of the social, economic and political issues in Cambodia and its neighbours in SE Asia. He can be proud that he has contributed to improving the daily lives of those villagers for whom he built basic amenities that we take for granted. 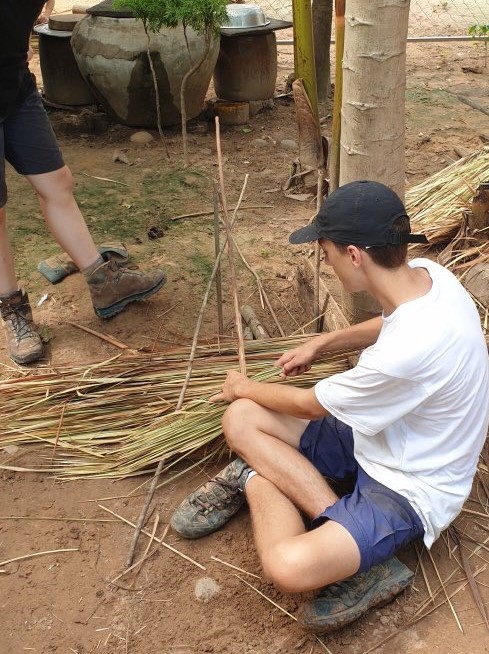 As part of our team building and volunteering efforts, we redecorated Mentoring Plus' front office to offer... 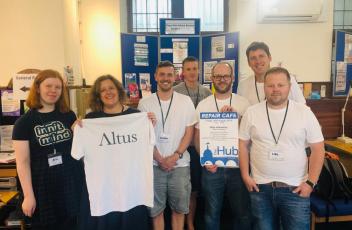 At a recent volunteering day we visited The Hub in Bradford-on-Avon, putting our colleagues skills to the test! ... 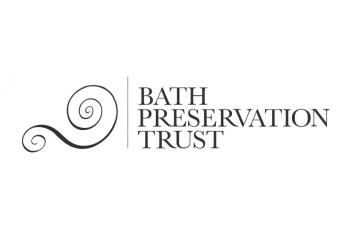 The summer of Altus volunteering continues! We visited the iconic No 1 Royal Crescent on two separate occasions,...