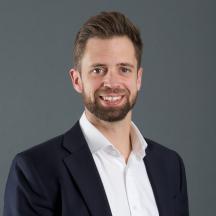 Regulator set to turn up the heat on retirement advice
Written by Sam Turner on 30 June 2017
Share:
Back to Insights
As the drawdown and annuity sectors begin to show signs of stabilising, the at-retirement market continues to confront the knock-on effects of pension freedoms. Increasing demand for DB transfer advice and a rise in the amount of non-advised drawdown sales will be scrutinised this year by the FCA. Meanwhile, ambiguity surrounding the reduction of the money purchase annual allowance (MPAA) and the debate around the future of the state pension “triple lock” add further interest to the UK’s pension landscape.

Two years from the introduction of pension freedoms, the at-retirement market continues to settle. ABI statistics show that although full lump sum withdrawals are still present, the average value in such cases has fallen to £14,000 whilst the majority of savers with larger pots are using them to either purchase an annuity or enter flexi-access drawdown. Annuity sales seem more predictable (18,000 contracts sold in Q2 2015 decreasing to 16,000 in Q4 2016), as do those of drawdown products (21,000 products sold in both Q2 2015 and Q4 2016). In the recent absence of drastic regulatory change, we are seeing an unfamiliar stability to the at-retirement market.

Meanwhile, pension freedoms have had a significant impact on the DB transfer market. Demand for advice continues to outweigh supply as an increasing number of investors seek to access their DB pension fund - a trend which has been recently encouraged by falling gilt yields which have contributed towards higher transfer values. Satisfying the spike in demand for advice will be challenging, particularly when considering perceived regulatory uncertainty, something the FCA will attempt to address with its planned consultation paper, scheduled to be published “in due course”.

Another area drawing regulatory focus since the introduction of the freedoms is that of non-advised drawdown sales. The FCA’s business plan for the year ahead is set to examine how investors who aren’t getting advice can make more informed decisions, and how providers can confidently navigate the border between guided direct sales and regulated advice.

As we await further clarity on the future of the triple lock, as well as (if and) when the MPAA will decrease, it seems both advisers and providers have plenty to keep them occupied. 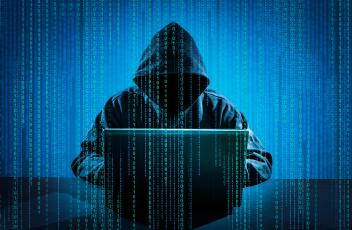 Blog
By Sam Turner
Is your organisation ready for a cyber-attack?

Imagine yourself as the widely stereotyped hacker. The spotty teenager sat in the basement, sipping from an over... 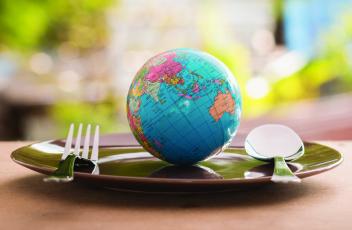 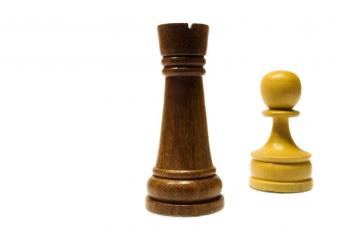 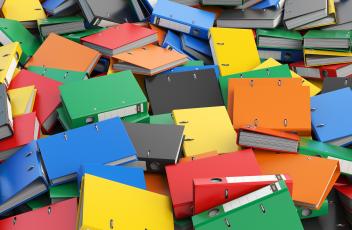