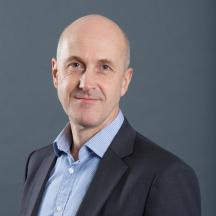 FCA demands in-specie pension transfers. And this time they mean it.
Written by Ben Cocks on 06 February 2020
Share:
Back to Insights
Both ceding and acquiring platforms must go out of their way to offer in-specie transfers to investors.

In theory, investors need in-specie pension transfers at least as much as they need in-specie ISA transfers. Nobody wants their retirement investments to be out of the market for days or weeks while a transfer takes place.

In theory, providers have the same obligation to support in-specie pension transfers as in-specie ISA transfers. The RDR rules on in-specie transfers apply equally to both (although there has been some confusion on this).

But in practice, the in-specie pension transfer services offered by providers are somewhere between poor and non-existent.

The TeX open transfer framework provides the same support for pensions as it does for ISAs. And yet the volume of pension transfers is multiple orders of magnitude less than ISAs. The vast majority of in-specie pension transfers are processed on paper rather than electronically and consequently, while the average ISA transfer takes 1 week, a pension transfer typically takes 6 to 18 weeks.

Support from providers is patchy at best. For instance, Vanguard provided a great in-specie ISA transfer service from the day it launched and yet this month announced that only cash transfers would be allowed for its new pension product. I’m quite a fan of Vanguard but how can this decision possibly serve the customer well?

The reasons for this disparity are unclear. It may be that the relevant regulations resulting from RDR are rather vague and some have claimed that pensions are not included (although the FCA disagrees!). Perhaps consequently, TISA left pensions out of scope for its initial work on transfers although, after some grass roots pressure, has now seen the light. Or possibly the continuing stand-off between TeX and Origo on pension interoperability has held back progress.

Depressingly, all these possible reasons relate to internal industry workings rather than customer needs. Despite all the noise in the press about focussing on the customer, we are clearly not giving the customer much thought in this case.

It seems the FCA has now seen enough and their new transfer rules (PS 19/29) will be much more explicit, at least for platforms. Firstly, the scope of the rules is clearer and most certainly includes pensions! Secondly, both ceding and acquiring platforms must play an active part in the process and must go out of their way to offer in-specie transfers to investors.

This time there will be nowhere for platforms to hide on in-specie pension transfers and hopefully investors will finally get the same great transfer service for pensions that they already get for ISAs. 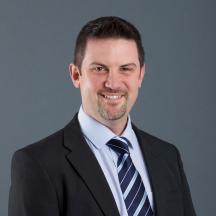 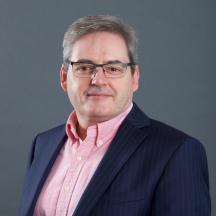 The time companies take to transfer their clients’ assets remains firmly in focus for the FCA. Altus is leading ... 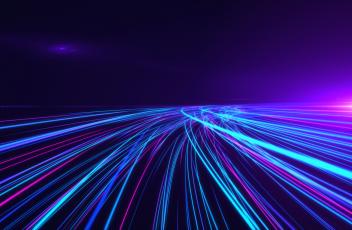 The completion of a transfer in less than a day sits in stark contrast to the examples regularly reported in the... 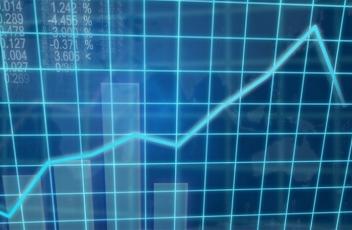 Customers are getting a raw deal on in-specie pension transfers.