Altus is looking forward to this season's race dates, as Team Bobsleigh Brad have their sights set on winning a medal at the World Championships in St Moritz 2023.

Following on from the most successful IBSF World Cup season ever for Great Britain’s Bobsleigh crew Team Bobsleigh Brad; with six medals won and an impressive sixth place finish on the final day of competition at the Beijing 2022 Winter Olympic Games. Altus is looking forward to another exciting season for the team. With the 2022/2023 schedule newly released, we have a lot to look forward to.

You can view live streams of the BMW IBSF World Cup and World Championships for the 2022/2023 season. The channel contains highlights, interviews and stories of athletes. 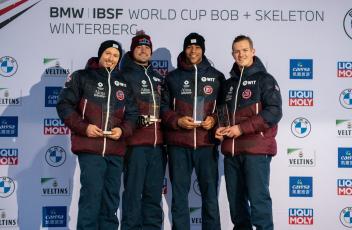 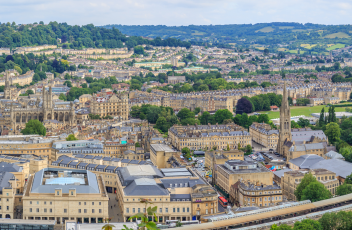 Altus is fortunate to be based in the beautiful Georgian city of Bath where we are an increasingly important par...