UK Electronic Transfers market update Q4 2016
Written by Howard Finnegan on 23 December 2017
Share:
Back to Insights
The number of transfers and re-registrations completed electronically continued to grow significantly during the second half of 2016.

We saw a 22% increase in the volume of transfers despite the number of participants increasing at a much smaller rate. This suggests transfer activity recovered from the historically low levels seen in the first half of 2016.

Probably the most significant development in the electronic transfers market during the last quarter of 2016 was the introduction of Version 3.0 of the UK Electronic Transfers and Re-registration Group (UKERTG) open and interoperable standards. This new version provides enhanced support for a wider range of account/wrapper types and asset classes and ultimately a better, faster, cost effective and all-encompassing services to clients.

The highlights of the electronic transfers market during Q4 2016 were:

The time taken to complete client account transfers and asset re-registrations continues to fall. However, there is a distinct lack of publicly available information on transfer times; to redress this, we’ve been analysing the ammonised data from the ATG hosted service clients and will publish the information in the next few weeks.

So what can we expect during the first few months of 2017? We expect to see a wave of new participants from the wealth management and D2C sectors. The new enhanced features and capabilities Version 3.0 of the transfer standards are of particular relevance to these sectors. 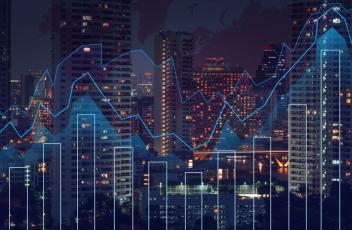 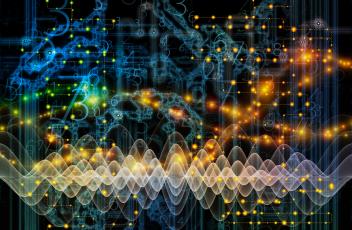 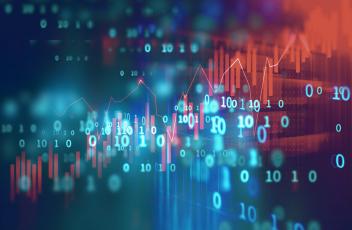