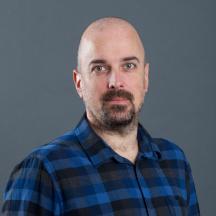 Martyn is another one of our colleagues we never actually call by his first name… With four Martyn’s (yes with a “y” rather than “I”) in the office, three of them in our software team, we had to be creative. So Martyn is better known to us as Westy.

Westy is lead developer, which pretty much means that he’s got his fingers in every pie. He is currently involved in an important piece of work for our Altus Transfer Gateway (ATG). And recent weeks have seen him deploy patches for our Altus Pensions Gateway (APG). Not only that, he has also done a demo to a customer showing them how to use CSV import in APG. And he has had meetings with other customers to discuss specific issues and how to resolve them. And he’s closely involved in the development of our new product (lips still sealed, sadly!).

Surely remote working must have impacted all this activity? Westy tries to convince me it hasn’t had such a big impact, while his cat gets started in a thorough and somewhat distracting cleaning routine in the background. Which is an obvious difference from the last time I spoke to him!

By now, everyone at Altus is well versed in the routine of holding internal meetings via Teams. Westy has found that customers are happy to attend meetings via Teams as well. They are even happy to use the video functionality… Which has taken Westy by surprise on a few occasions, so he quickly had to switch the video on as well.

Where Teams has really come into its own is helping Junior Developers. And in some ways, it has made things easier for Westy. The downside of being involved in so many projects is that he is not only extremely busy, but also in very high demand. In the office, it was very rare to see Westy working quietly at his desk. Many people came to talk to him. With remote working, colleagues can’t spontaneously pop over to his desk. So they organise a time when they are both free. And through Teams’ screen share facility, they can talk through the problem. Westy is finding it easier to organise his day that way.

The lockdown came shortly after we welcomed two new members into the development team. Westy has made sure to keep in touch with them every day so they could get up to speed with everything. And considering that they are now involved in one of the development streams for our new product (still hush hush!), he’s obviously done a good job!

But Westy also tells me that Teams has its limitations. When it comes to design meetings, which the team holds when new development cycles are starting, he misses a good old whiteboard session. While Teams offers the facility to collaborate on documents, it is definitely not the same and doesn’t work as well as a whiteboard.

He’s also finding that he has to make his own cups of tea and coffee… In the office, more often than not a colleague would do the tea round. And to be fair to Westy, he did his share too! And he tells me that his home kitchen is further away than the office kitchen was to his desk…

Westy is also a keen cyclist. He used to cycle to work every morning and he misses his commute. He was also a regular visitor to the gym that is just around the corner from our office. He used to go pretty much every lunch time. So his exercise routine has changed a lot. But he does try to fit in long bike rides whenever family life allows. 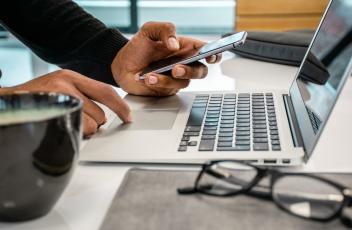 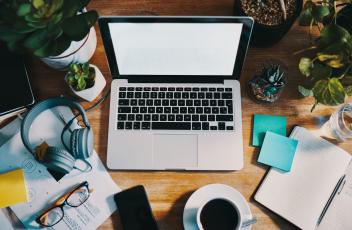 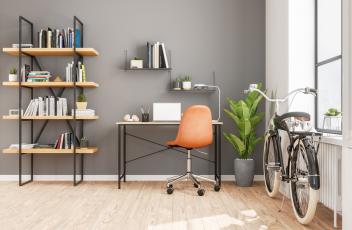 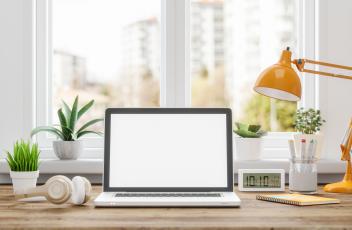 In our latest article in the Remote Working series, we talk to Will Watling, Life & Pensions Director in our... 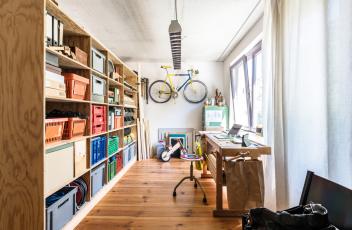 In this week's article, we talk to Ian Sparrowhawk, our Risk and Compliance Manager.

In this week's edition of our remote working blog, we speak with Julian Bowles, Test Manager in our Product... 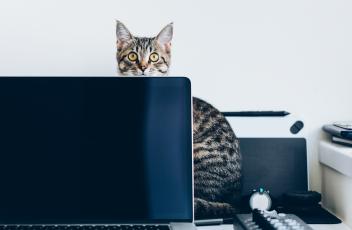 In this week's edition of our remote working blog series, we talk to Andy Hawker, Senior Developer in our P... 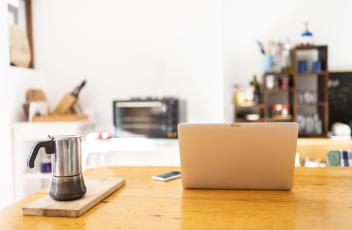 In this week's edition of our Remote Working blog series, we speak to Sam Turner.