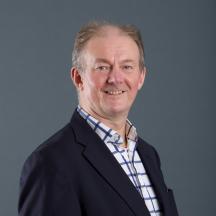 Following a lengthy debate and discussion between speakers and delegates, it became clear that the consolidator propositions fell into two main camps, depending on whether they sever the scheme’s corporate sponsor’s responsibilities or not. Altus conducted a survey to delve deeper into the market, the results of which are also discussed in this blog post.

The full article was published in Actuarial Post on 28th January 2019.