Individual annuities - not dead, but still limping
Written by Jon Dean on 17 August 2017
Share:
Back to Insights
In the wake of the 2014 Budget, annuity sales suffered a massive drop (although they had been on the decline for a couple of years). Some industry voices trumpeted the end of annuities, with most predicting a permanent diminishing of their popularity. For now at least, with global interest rates still at record lows their sales have settled to a “new normal” with sales volumes less than a quarter of their pre-2012 long-term levels. The average value per annuity purchase, meanwhile, has nearly doubled - a reflection of the flexibilities leading to more small pots being taken as lump sums.

This demand-side reduction is compounded by the increased capital requirements of Solvency II and an FCA review of non-advised sales (7 firms were visited by the FCA with Standard Life and Prudential each setting aside £175m against future claims).  Subsequently, a number of players have exited the market.  Partnership merged with Just Retirement, Prudential withdrew from OMO annuities, and Aegon sold the remainder of their annuities book to focus on their platform drawdown offer.  Many other life companies now only offer annuities through third party bureaux.

Other trends since pension freedoms include:

Enhanced annuities are becoming less popular. Sales are falling as annuity rates are low by historic standards, while flexible drawdown allows inheritance of the unused assets and makes drawdown look a lot more attractive.  LV= cites the twin issues of Solvency II and low bond yields for dropping its own range of enhanced annuities.

Meanwhile, things are not all rosy for alternatives to annuities.  Met Life just closed its Wealth Management arm to all new business – including its “third way” drawdown products with guarantees, the first such product to be launched after pension freedoms.  We predicted back in 2014 that third way products would proliferate, but clearly the guarantee has proved too costly to operate given current low gilt yields.

It is likely to be some years before we will see appreciably higher bond yields to support more competitive annuity rates – at least in the UK.  But while the 8 year bull run in equities has made drawdown look attractive, more hawkish voices are sounding out caution on whether stocks are overvalued as central banks start to tighten monetary policy.  In this environment we expect to see an increase in volatility and greater risk for customers in drawdown.  It really will only take a relatively small increase in gilt yields, coupled with greater stock market volatility, to trigger a revival in annuity sales.  Unless future governments reverse the freedoms rules we won’t see annuities return to their previous popularity, but I am confident that sales volumes will again comfortably exceed those of drawdown once interest rates approach their long-term normal levels. 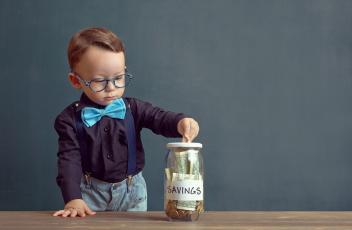 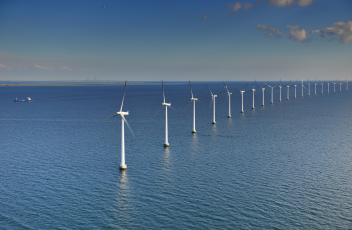 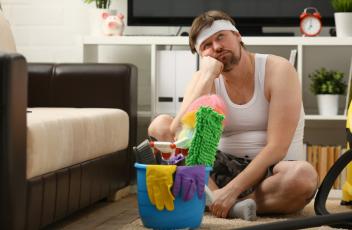