HMRC raises the bar for LISA providers
10 April 2017
Share:
Back to Insights
The LISA is certainly going to be more challenging to support than other ISAs.

According to recent press reporting, there’s plenty of demand for the new Lifetime ISA but very limited supply, with only a handful of providers offering a product from the outset. With the technical details on HMRC reporting for the LISA still emerging, it’s possible that this operational uncertainty is holding some providers back.

The LISA is certainly going to be more challenging to support than other ISAs. In some ways, the LISA presents many of the same headaches as pension administration, for instance claiming money from HMRC on behalf of customers and policing withdrawals according to HMRC rules. For the LISA, the latter will include a complex four-way dialogue between provider, HMRC, customer and conveyancer before savings can be withdrawn for a house purchase. The phenomenal success of the ISA over the past couple of decades has much to do with its simplicity. It’s possible that the relative complexity of the LISA may limit its popularity.

To add to that uncertainty, HMRC are using new technology for LISA reporting (at an estimated cost of £3 million). This uses modern authentication techniques and a new internet based API with real time responses. This is a welcome update on the aging Government Gateway and the frankly medieval ‘magnetic media’ format for current ISA returns.

However, this also places an obligation on providers to up their game. As well as reporting much more frequently to HMRC, providers must also bind HMRC communications more tightly into their processes. For instance, HMRC will be able to reject the opening of an account or a transfer in from another LISA in real time and will expect the provider to react accordingly.

And before providers of more traditional ISAs put their heads back in the sand it’s worth noting that, assuming this goes well, these new mechanisms may well be rolled out across all ISAs in the not too distant future.

The LISA HMRC reporting regime will not be fully functional until April 2018. The first year of LISA operations is a transitionary period with reporting limited to handling a few exceptional events such as the death or terminal illness of a customer. In the meantime, there are interfaces to be defined, systems to build and processes to change. And no doubt plenty of debate between HMRC and the industry along the way. Altus are already in the thick of that debate, working with HMRC on testing out new services and providers to find the most effective way to deal with the new processes. 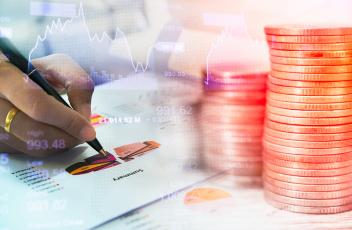 Payroll systems have not been updated to understand the new pension freedoms. 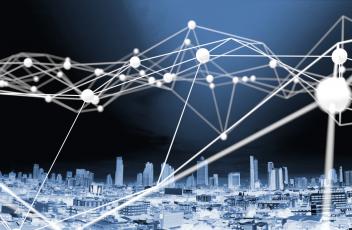 News & blog
The latest version APG has been released

The latest version of APG is available to clients. 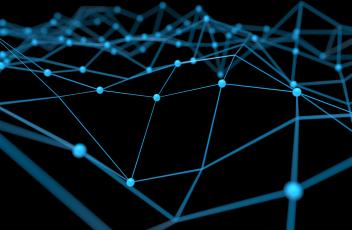