Fintech: Open Standards and Open Markets
23 June 2016
Share:
Back to Insights
Recent attempts to modernise the financial services industry have been crippled by the intransigence of proprietary systems.

In 1984, Motorola launched the DynaTAC 8000X, a truly mobile phone weighing less than 1 kg with a 32 number memory, 10 hour charge time and 30 minute talk time. It cost £3,000 (equivalent to around £8,000 today). Surely, we all thought, the last word in mobile telecommunications. Well, not quite. In 2014, among a plethora of other products, Samsung launched the Galaxy S6 with 32 GB memory and on which you can watch 2 hours of HD TV after a 10 minute charge. It cost around £300. The mobile phone market is an excellent example of how we all benefit from the innovation and cost pressure created by fierce competition between technology suppliers.

That competition works because we are free to choose any phone. If I buy a Samsung S6 and use the EE network it makes no difference to you. You can buy an Apple iPhone and use the Vodafone network and if you call my number you’ll get connected - you won’t care what phone I’m using. An open market where I can choose any phone depends on phones being able to interoperate. And phones can only interoperate if they all use the same underlying standard (the 3GPP family of standards, if you’re interested, a collaboration of 370 participating companies).

In contrast, recent attempts to modernise the famously inefficient and uncompetitive financial services industry have been crippled by the intransigence of proprietary systems and centralised monopoly services. Even the most basic services such as payments and funds trading are not subject to open competition. But it’s possible that the industry is at last waking up to the benefits of open standards and open markets for technology.

A great example of this is the TISA open transfer initiative for ISA and pension transfers. Launched in 2012, the open transfer framework comprises a set of open standards from the UKFMPG, a common legal arrangement via TISA Exchange and, currently, four competing technology suppliers offering compliant and interoperable systems. There are now over 100 participating financial services providers which benefit from the competition between technology suppliers, and over a million end consumers who have benefited from simpler and quicker transfers.

More recently the Open Banking Working Group has been established to create an open standard to access bank account data with the explicit goal of allowing a variety of technology companies to launch new and innovative services for consumers. (Although, to our collective shame, this was initiated by government rather than the industry.)

But open standards and open markets are still not well understood. In recent publications on pension transfers, both the FCA and HMT failed to grasp the essence of open standard solutions. A centralised proprietary system with a published interface is not an open standard solution. There is no competition between technology suppliers, no choice for technology users and no benefits for the end consumer.

The latest battleground for open standards is the pension dashboard. Origo has announced that it is building a central system for the dashboard that everyone will have to use. However, there are some quieter voices calling for an open standards solution with no monopoly supplier and which will encourage new and innovative services to emerge. I hope those voices get heard otherwise the pension dashboard may become just one more paralysing legacy feature of the financial services landscape in years to come. 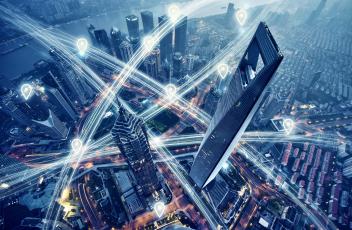 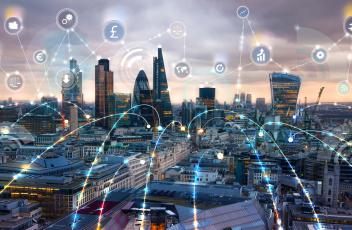 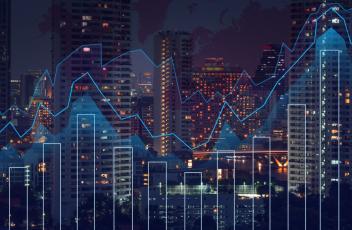 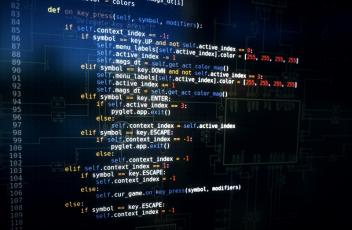