Over the years, we have been proud to support sports clubs in our local community. This year, we're going an extra step and have decided to support Great Britain's number one bobsleigh crew, Team Bobsleigh Brad.

The team of 6 world-class athletes live locally and train here in our beautiful city of Bath. They compete in the 2-man and 4-man disciplines.

They have a busy World Cup campaign ahead of them. Their full competitive calendar is:

You will be able to cheer the team alongside us by watching their races every weekend on the IBSF Live YouTube stream. 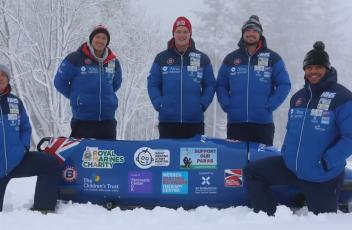 Altus has become an affiliated partner of Bath Golf Club. 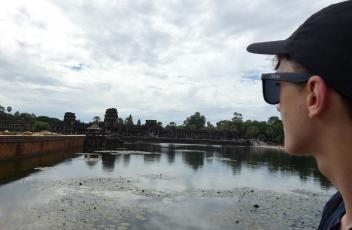 Incredible efforts from Edward Green who we recently sponsored for his Camp Cambodia trip. Whilst he was there E...